0
was successfully added to your cart.

If you have ever tried to install a fresh install of Apple’s latest OS 10.9.4 Mavericks from a USB drive, than you may have run into a couple of set backs.

After you have downloaded a copy of OSX from the App Store, your next step is to extract the file into a USB or external source and make it boot ready to install on a fresh hard drive.

Before being able to create a bootable OS X installer, you’ll need to do the following first:

You may need to adjust the path to the OS X installer app in the above command.

Note: createinstallmedia is an advanced option for system administrators and as such, requires some knowledge of the command line in order to be used properly. It is only intended to be used with the version of OS X installer app it came with. 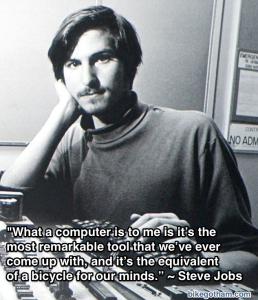